Just a quick re-cap of the throwing clinic we went to. We practiced/learned to throw forehand and backhand I/Os (inside/outs) and O/Is (outside/ins) as well as focusing on where we release the disc (high, waist-height and low) and our foot position when we release. While it was freezing and raining, we learned quite a bit and had a good time. 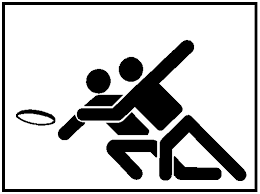 During the day, Andrew and I mostly worked on ongoing projects (his work-related, mine crafty). After dinner we headed to Burlington. Andrew had a night-in with his parents and I went to a Bachelorette Party in Ancaster :) While we were small in numbers we had a mighty good time ( Yes, I am that cheesy :P ). The games were especially hilarious... 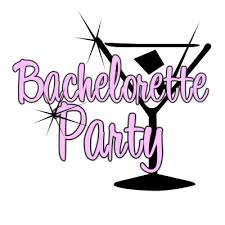 Our friends' refugee claim was denied and they have to go back to Colombia soon. So, in their honour, we had a Colombian themed potluck dinner including empanadas and pupusas and a Colombian band! While there were tears shed, it was still a good time. 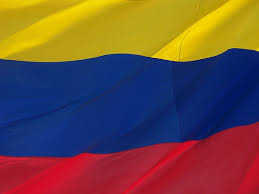